"A true passion for working collaboratively from the get-go"

An innovative, emotionally-engaging campaign alerting students to the dangers of CO poisoning

They wanted to capture the imagination of young people, creating an emotional connection to drive behaviour change. 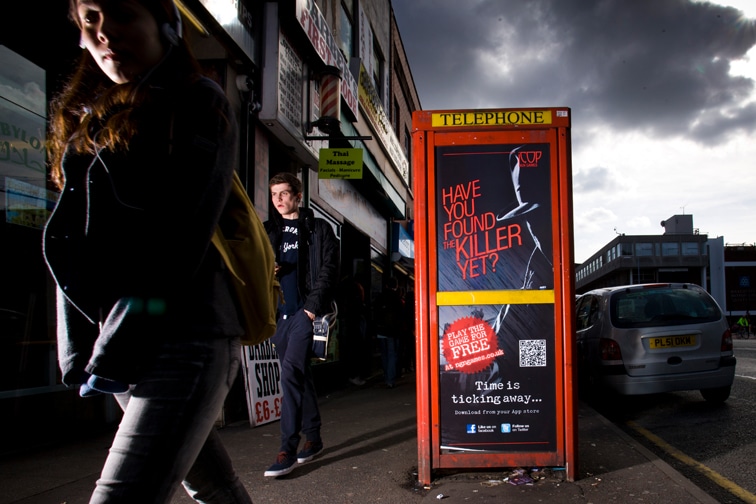 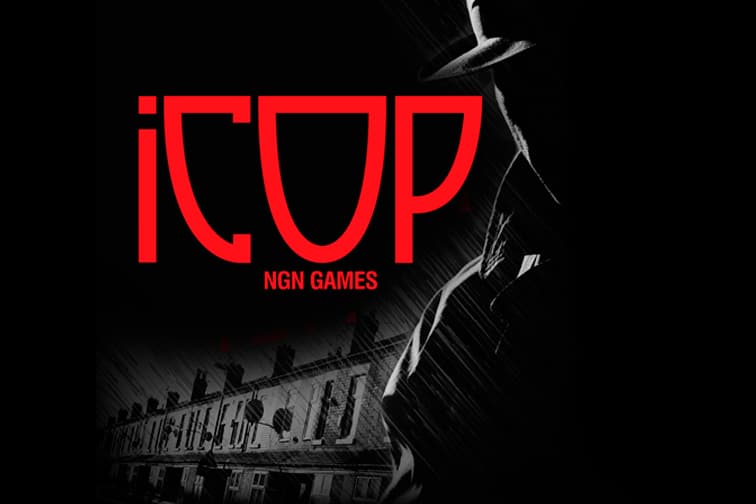 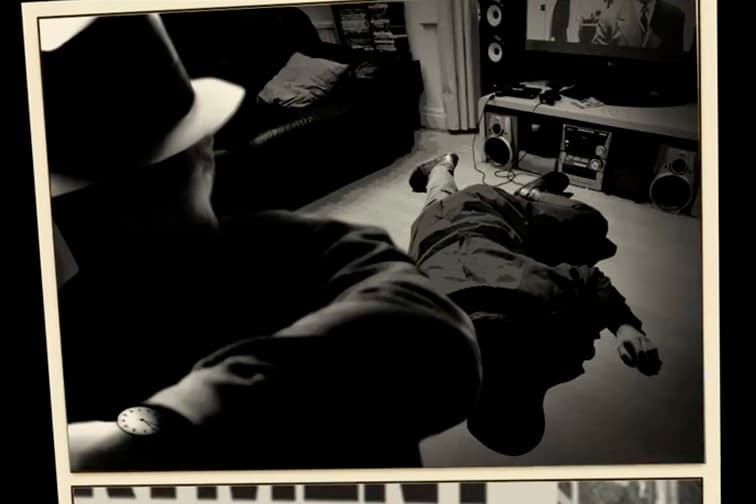 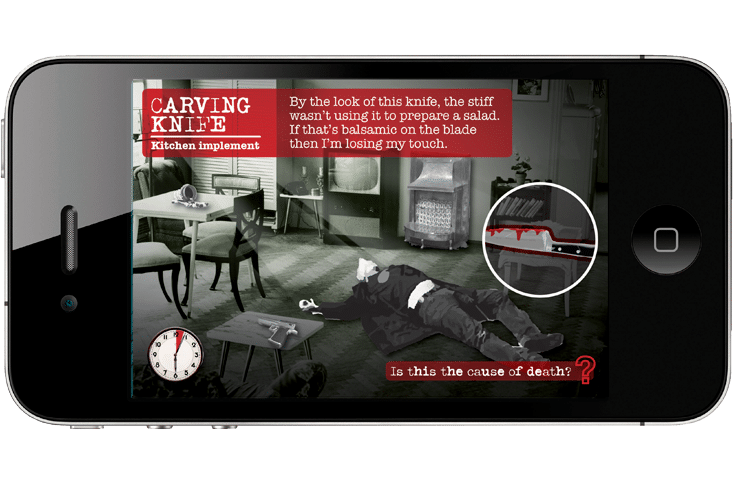 Working with NGN, we conducted a series of student focus groups, finding that a gamification element had the widest reach.

Our digital solution was an immersive, murder-mystery cop game that forces the player to confront the reality of CO poisoning. The iCOP concept is a provocative and intriguing gameplay with a serious message.

The app launch included a Facebook competition campaign and hard-hitting viral flash mobs across university campuses, which had hundreds of students sharing, liking and commenting. 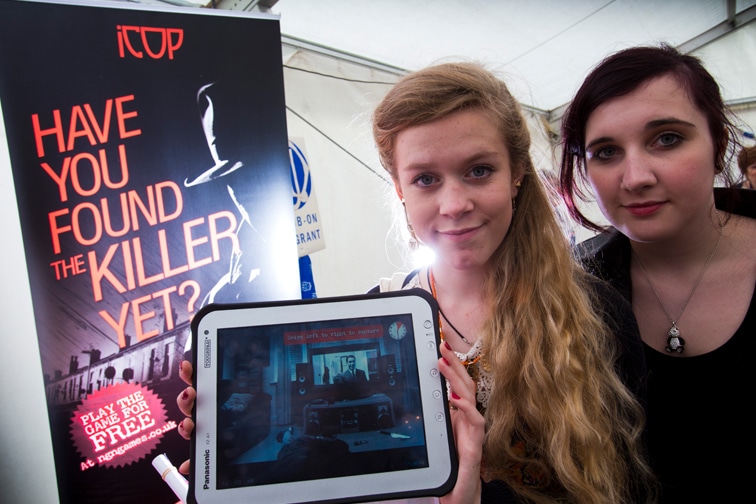 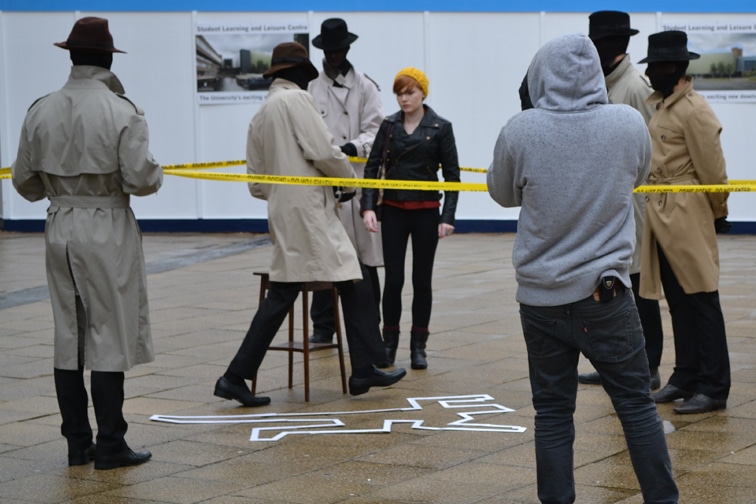 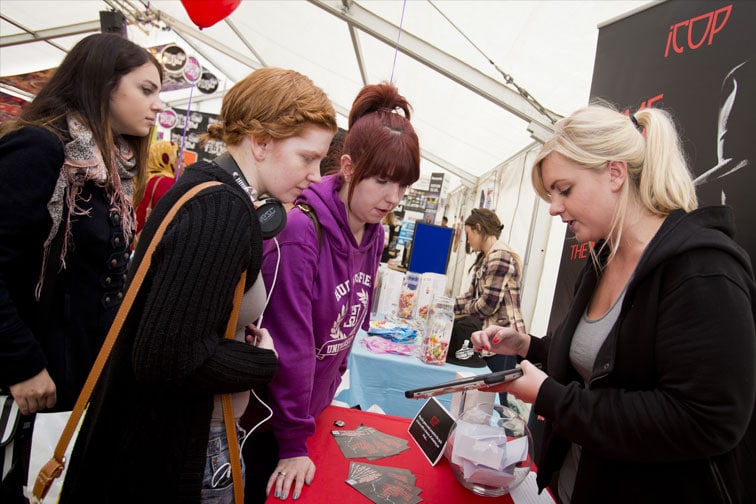 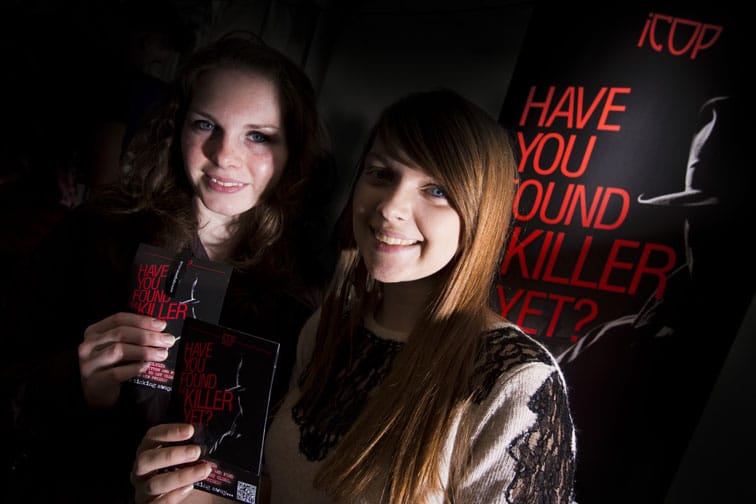 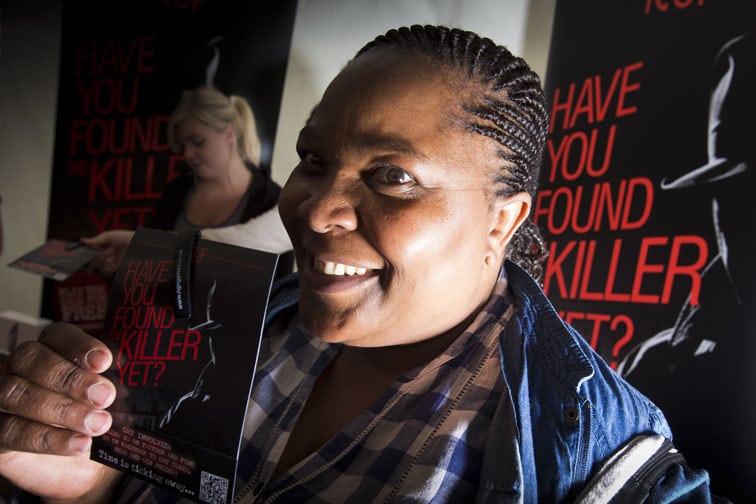 Within a few days of its launch, iCOP was downloaded by more than 1,200 people, and now stands at 100,000+ downloads in total. The campaign has also won several Awards of Excellence for Communication. In addition, NGN were delighted with the number of requests they received for CO alarms from iCOP users.

iCOP’s the first product of its kind to be adopted and rolled out by all major gas distribution networks, supported by CO charities and National Grid.

The next chapter, iFEST – raising CO awareness at UK festivals – was funded by all the gas distribution networks (NGN, National Grid, SGN and Wales&West Utilities).

The style is quirky, fun and full of surprises – it’s more memorable than most safety messages.