"W&P really delivered in terms of ideas and creative design"

Leading the way to a
smarter world

European life consolidator Phoenix Group wanted to drive colleagues to its all-new intranet site. The main aims were to create an engaging solution to get people talking and showcase the benefits of the three new intranet hubs: This is Phoenix, Me at Phoenix and News at Phoenix. The big challenge was getting colleagues to sit up and take notice of an intranet. They needed a disruptive, experiential approach. 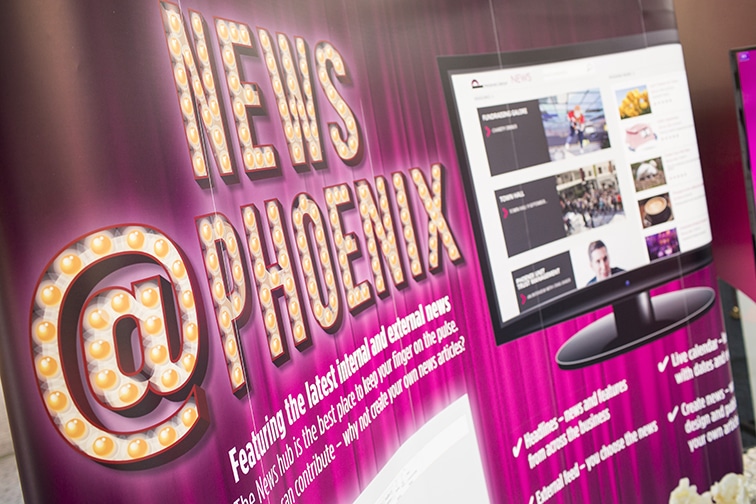 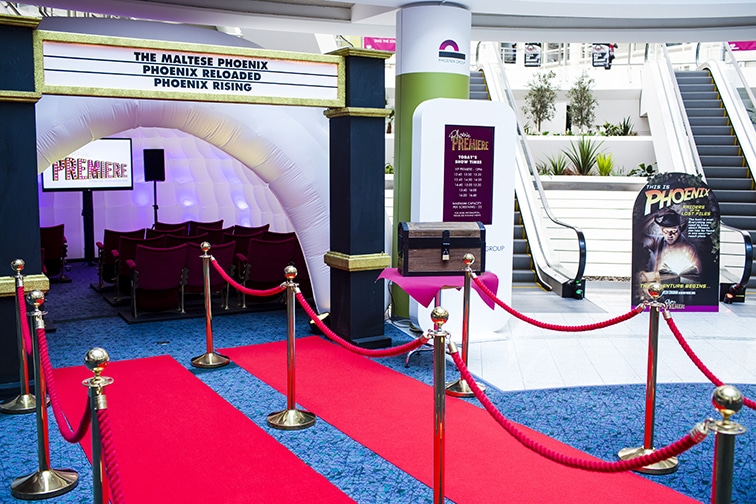 After listening carefully to Phoenix’s needs, and carrying out research with colleagues, we found that most people were time poor and would prefer a quick, entertaining and informative launch that quickly ‘sold’ the ‘what’s in it for me?’ factor. To create a buzz, we worked with the team at Phoenix to develop a ‘secret cinema’-themed event, complete with a red carpet and branded popcorn cartons. We addressed any scepticism head-on, playing on the most complained-about and frustrating features of the old intranet, and highlighting them in film trailers to add humour. Phoenix colleagues took centre stage in both the films and cardboard cut-outs. 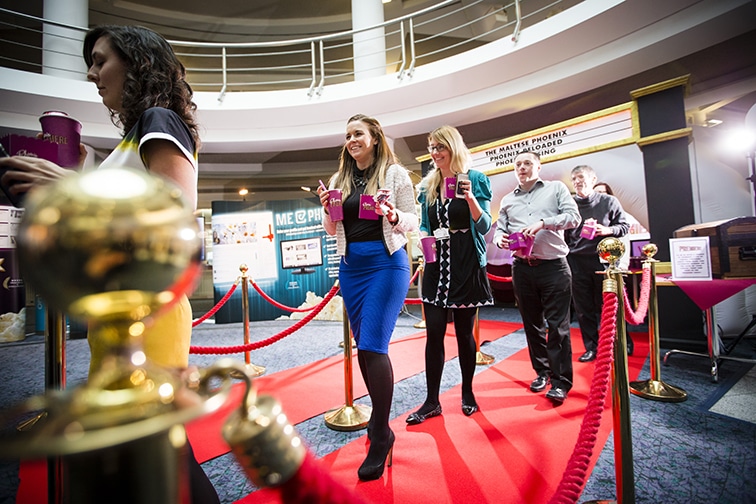 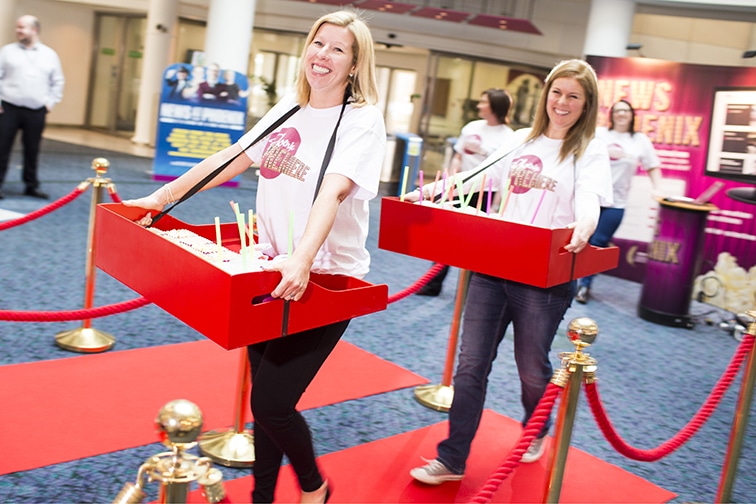 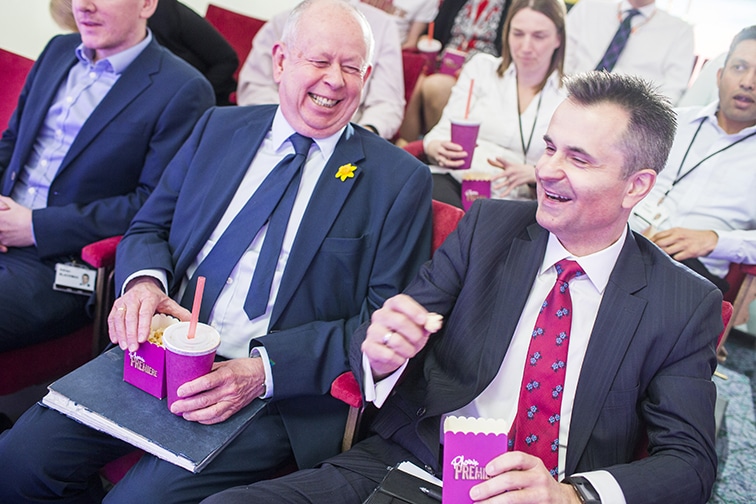 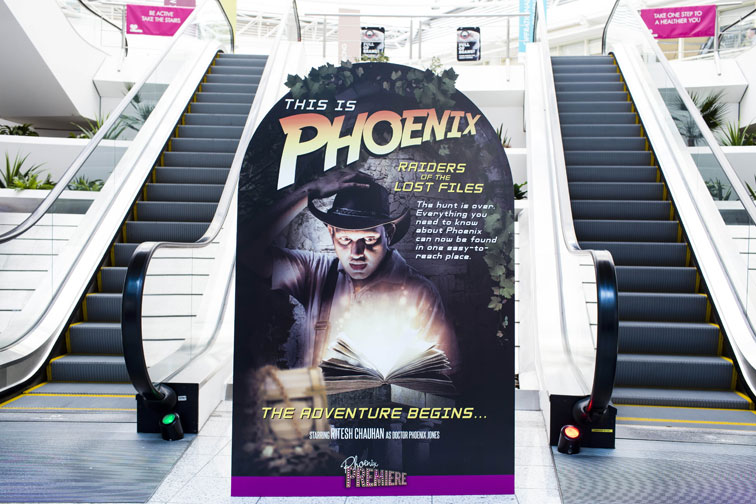 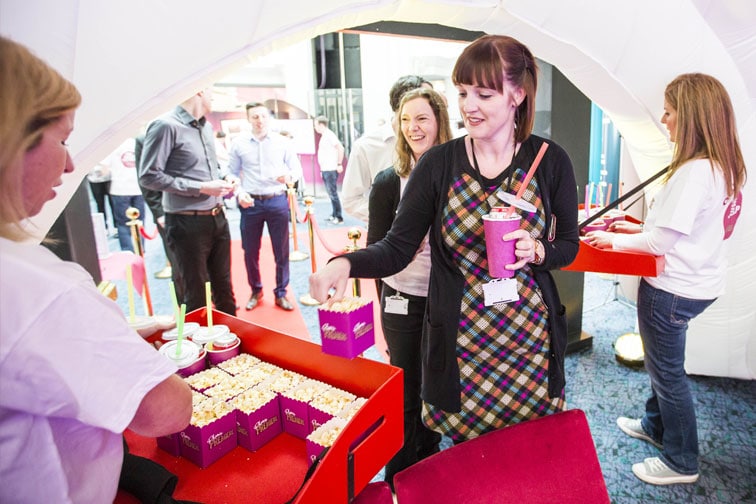 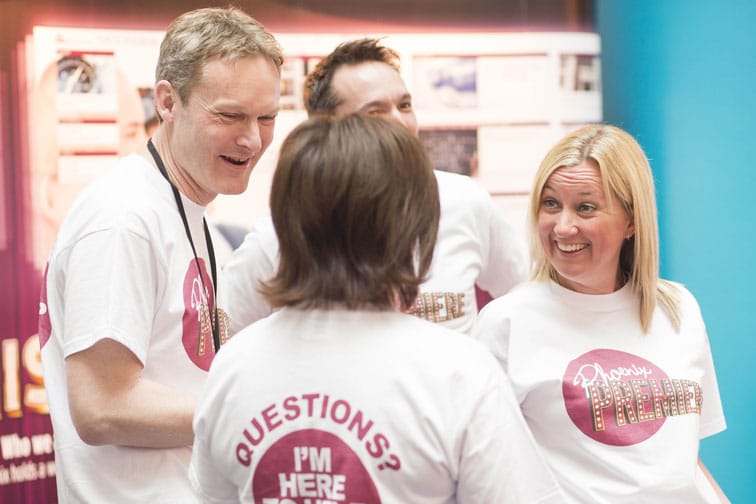 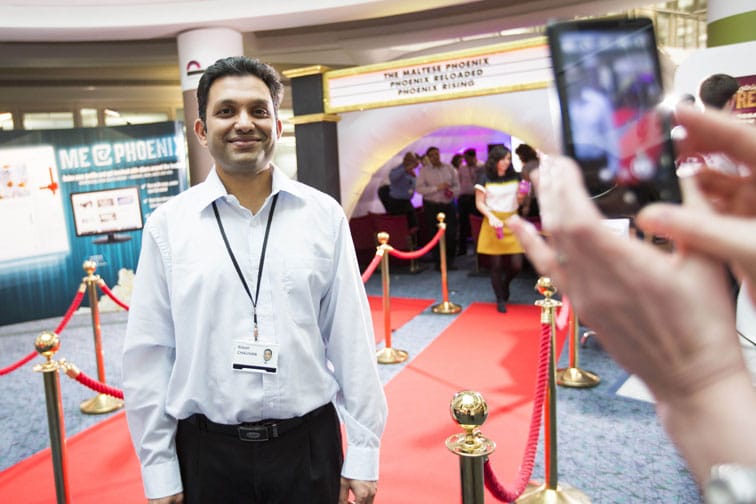 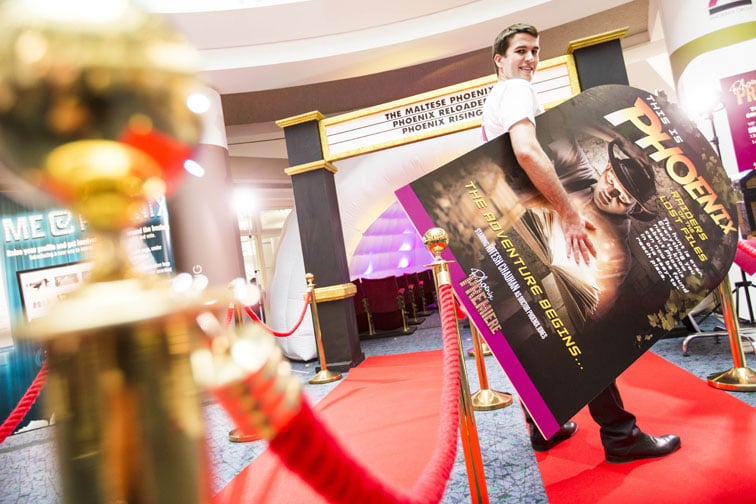 Over three days, 392 colleagues attended the Secret Cinema film screenings, watched live demos, and took up the opportunity to create an intranet profile. On average, Phoenix Group Head Office has 500 colleagues in the building on any one day. On the launch day itself – the day after the event – 86% of Phoenix colleagues logged out of the old intranet and into the new one. The internal communications team were delighted with the all-round benefits of our pop-up cinema. Our campaign scooped Best Event award at the Institute of Internal Communications (IoIC) North and National Awards 2017.